This blog originally started with an introduction to our plans for Pi Wars 2020 – Disaster Zone.

Our team got a little bit confused, lost any sense of time, and pretended to be still preparing for “Pi Wars 2020” for a while (without showing any progress), even after the event has been cancelled/postponed. We are slowly realising, just now, that the “next Pi Wars” is actually Pi Wars at Home, and it’s in 2021 – which is right around the corner!

Partly because of our confused state and partly from laziness, we’ve decided not to change our name this time, so we’re still M.E.T. – Martian Emergency Team, and we’re still taking health and safety very seriously. We are also continuing with our initial robot design, “only” adapting it slightly to the new challenges.

And finally, after a long pause, we can report some progress: we have a new arena!

We found the ideal spot in one of the vast warehouses in our testing facility. (Actually, rearranged and took over most of a not-quite-spare room, ignoring the protests of several recent occupants.) The arena has been designed carefully and is made of exotic space-grade materials. (Actually, it’s made of parts of cheap bookcases that have been lying around for way too long, waiting to be assembled – all put together rather quickly and crudely.) And we have really cool studio lights (“borrowed” from an unsuspecting family member)!

Phases of the construction: 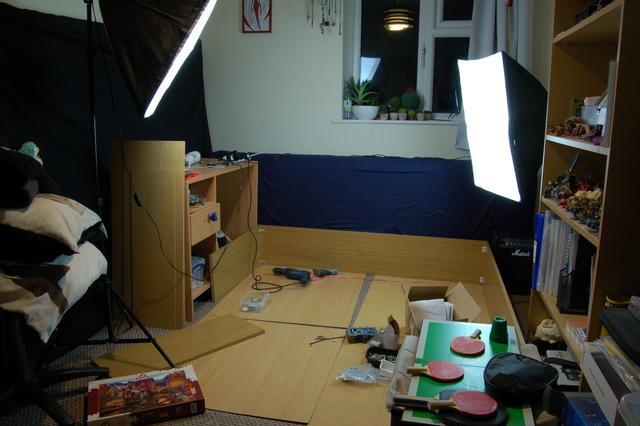 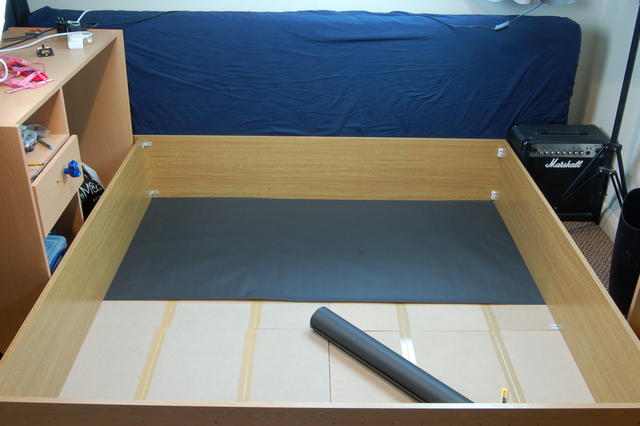 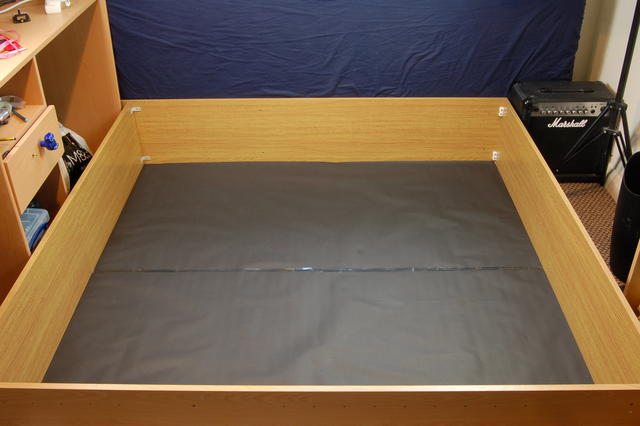 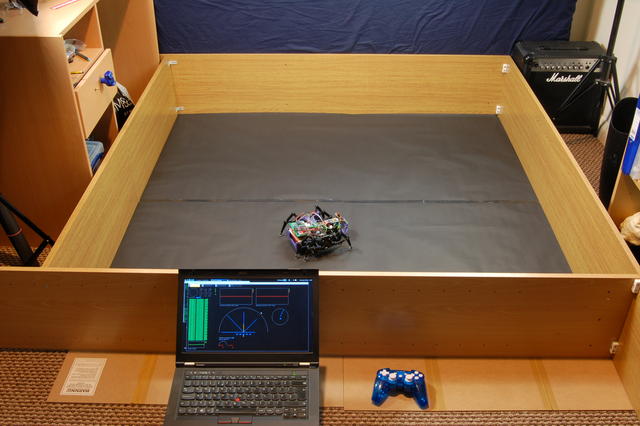